(Sports News – Tennis News) The event that Novak Djokovic was detained during immigration in Australia is becoming hotter than ever. It makes the Australian Open 2022 more noticeable even though it hasn’t started yet.

Colleagues reacted differently to Novak Djokovic ‘s situation . The event that the world No. 1 player was detained by the authorities in Australia during the entry process made the first Grand Slam tournament of the year become the focus of world sports in recent days. And Rafael Nadal, as usual, expressed his candid opinion. 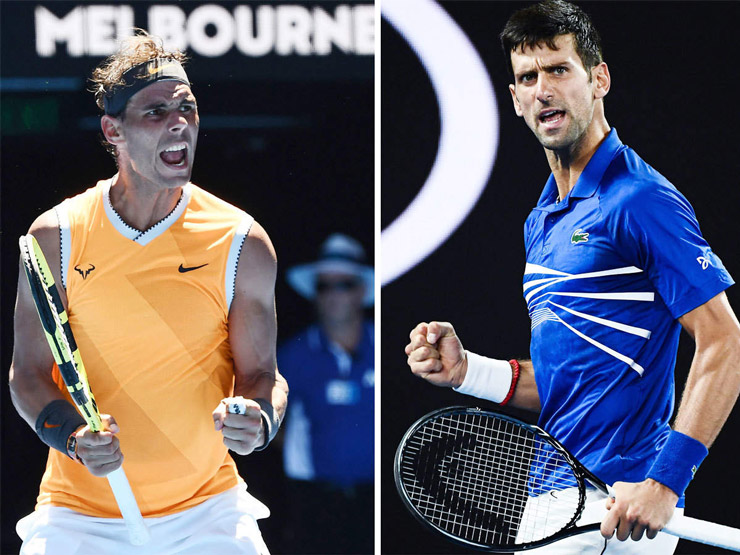 Nadal did not hesitate to criticize Djokovic

After defeating Ricardas Berankis in the second round of the ATP 250 tournament in Melbourne, Rafael Nadal did not hesitate to tell reporters: “What happened is not in anyone’s favor. I can’t assess the issue enough, because I don’t have a lot of information.”

The 2009 Australian Open champion continued: “I can only say that the world is going through a difficult time, many families have suffered over the past two years because of the pandemic. It is normal for Australians to be angry, as they have endured a strict quarantine process. A lot of Australians can’t go home.”

When asked about the possibility of “Nole” being absent from the Grand Slam tournament in Australia, Nadal affirmed: “I think if I want, Djokovic can attend the Australian Open 2022 without any problems. But Djokovic decided otherwise. Everyone has the right to make their own decisions, but there will be consequences. If Djokovic can’t be present, personally, I feel sorry for him. But he knew about this rule many months ago, and made his own decision.”

Meanwhile, beautiful female journalist Barbara Schett warned Novak Djokovic that if the Serbian tennis player tries to stay in Australia to attend the first Grand Slam tournament of the year in this way, he will suffer from public opinion. stronger than that. And one thing is almost certain, that the audience at Rod Laver Arena, who used to scream to cheer for “Nole”, will not hesitate to boo him like the number 1 enemy of the tennis world .. 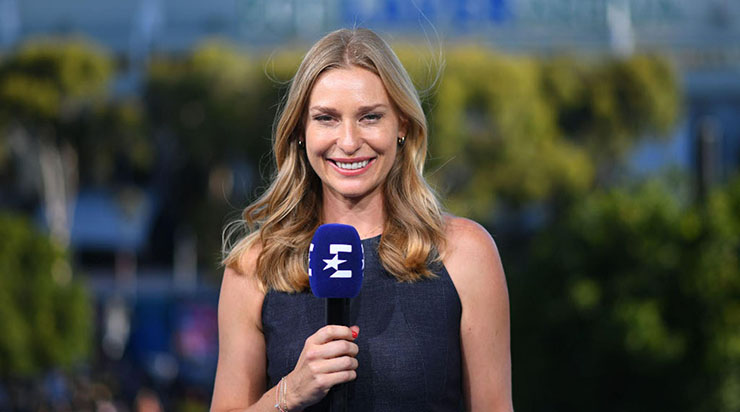 Eurosport’s journalist Barbara Schett predicts this scenario: “It will certainly not be easy for Novak Djokovic to step out at Rod Laver Arena. Especially in his first game, when the tournament started. I’m not sure if ‘Nole’ will be in attendance, but for the audience in Australia right now, it’s all about rage.”

Even Eurosport’s tennis journalist tacitly advised Djokovic to withdraw in the last dignity: “Boos, rage, negative things will come to ‘Nole’ if he is present. at this year’s Grand Slam. If it were me, I’m not sure I would continue. Sometimes you need to withdraw to keep the good for all.”